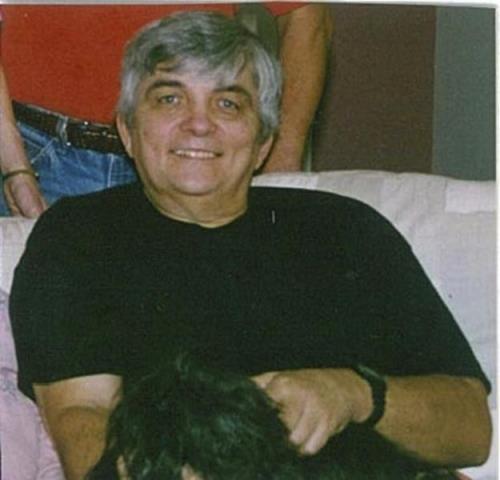 Mike Wood   1942 - 2016
"Mike" Wood, 74, passed away peacefully on Feb. 13, 2016, at Providence Hospital in Anchorage, Alaska, with his family by his side. He was born on Jan. 10, 1942, in Lebanon, Ind., the only child of Martha and Myron Wood. As a child he lived in many different states due to his father's job as a Postal Inspector, but he graduated from Redford H.S. in Detroit, Mich., in 1959. He loved and played team sports and sang with a local band during his high school years.
He received a full scholarship to Butler University's school of music in Indianapolis Ind., where he also met his future wife, Gail (Ganley) Wood. In 1961, they married and moved to Detroit, where Mike had a recording contract with Motown records. Besides performing and releasing two records, he began a career in retail sales. Over the years Mike worked for Montgomery Ward, Sears and JC Penney in both commission sales and retail management. He continued to play sports and sang with a local band.
In 1975, the family moved to Anchorage to pursue his dream of building a cabin in the woods. While living and working in Anchorage, he participated in many Fur Rondy skits, sang in the Miss Alaska pageant and starred in the ACT performance of Carousel. He also found some property north of Talkeetna, Alaska, and spent summers building a log cabin with his sons. In the 1980s, he spent five years living in King Salmon, Alaska, where his wife managed the local bank and he tried his hand at writing a novel. In the '90s, he moved to Madison, Wis., to join his wife in caring for their parents. They lived and worked there until they retired and moved back home to Anchorage in 2011.
Mike was preceded in death by his parents, Martha and Myron Wood; and his son, Dean Wood. He is survived by his wife, Gail Wood; his son, Dohnn Wood (Kristi); and his grandson, Tyler Wood. No service will be held at this time as the family plans to scatter his ashes at the property next summer.                                                                         (Published in Alaska Dispatch News on Feb. 21, 2016)